A unique artisan center of the XII-XIII centuries received the name "The Steel Workers Quarter" in the scientific literature, it was excavated (mainly in the 1930s) on the eastern edge of the Vyshgorod Dytyntets, 150 m from the Church of the Saints Boris and Gleb. Since the first excavations, most of it was destroyed due to landslides. The name is rather conventional, because along with the iron crafts, jewelry, blacksmithing, glass melting, bonecare and others crafts were presented there, though to a less extent.
However, the main occupations of local residents were the manufacture and processing of ferrous metals. The importance of these occupationss during the era of Kyivan Rus is difficult to overestimate: metallurgists and blacksmiths provided guns and weapons to peasants, warriors, hunters, other artisans, and others like that.
That is, in almost all spheres of life the medieval man used the products of iron in some way.
Metallurgical furnaces, built from clay on the surface of the earth or in small pits, were used to restore iron ore to the quality of the metal. Inside, the ore was loaded intermittently with charcoal, and with the help of blanks, the cold air was injected. As a result, they received a semi-finished product - the so-called spiced "loup", which was snapped up to the state of the iron bar. The latter, in turn, were suitable for the manufacture of certain products.
"The Steel Workers Quarter" began to function in the second half of the XII century. Prior to that, in separate parts of the city there were single small metallurgical furnaces of the ground structure. Obviously, they were intended for their own needs. In the "Steel Workers Quarter", much more advanced metallurgical workshops (taken by pioneers for housing) were constructed - half-earths with light overlapping, large furnaces (the largest size is 1.5 × 1.1 m), workstations ("Pits near the furnace"), and sometimes - with channels for extracting slags, pits for storage of coal reserves and for waste products. Similarly, the nearby located smithies were equipped.
The reason for the location of metal and smithery workshops in this case is easy to understand: the flammable production should have been "carried" out the outskirts of the Dytynets, and the placement of kilns at the edge of the mountain provided natural access to the necessary air for injection to the bellows.
In common with other ancient monuments, Vyshgorod masters combined the processing of black metal with the foundry and jewelry business. Over the years, numerous jewelry, foundry molds, working tools, semi-finished products and raw materials (including silver coin of Volodymyr the Great) have been found here.
The materials of the "Steel Workers Quarter" excavations are among the most benchmarks for the study of the craft of Kyivan Rus and its organization.

Next to Remains of metallurgical production (XI century) 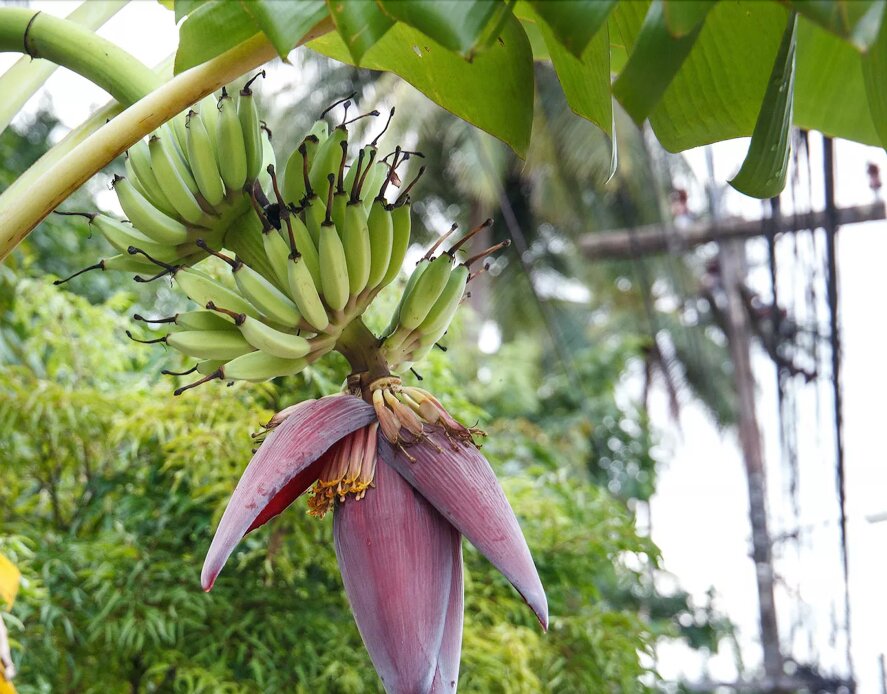 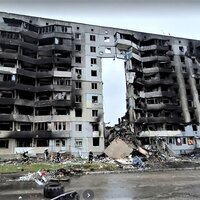 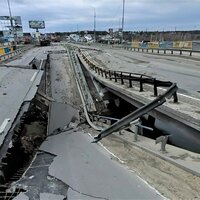 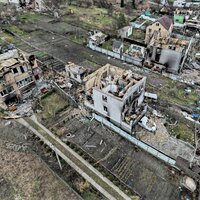